Cruising Up The Pacific Coast Highway

Irma and I experienced something we have been wanting to do for some time – drive along the Pacific Coast Highway in California. Known as the “1” or “PCH” for short, this highway runs mostly along California’s coastal line and offers breathtaking views of the Pacific Ocean, sometimes at near sea levels while other times atop high cliffs.

The original plan was to fly to Bellingham Washington, which sits near the U.S. / Canadian border, and work our way down. After thinking about it, we decided that would take much more time than we had for a vacation. Therefore we decided to go up as opposed to down and started our journey in San Diego.

Rather than bore you with all the details, I will say that the only planned part of this trip, that is where we were going to actually go and stay, was the first part – San Diego. Everything else depended on where we would end up the next day. In light of this, I must say that the trip was both adventurous and sometimes exhausting. I’m grateful for the Kayak app for Blackberry which helped us secure lodging for each new destination.

The general idea was to work our way up the coast till we hit the Sonoma area (wine country) and then head over to Lake Tahoe area and work our way back home through Nevada.

The cities we actually ended up staying in were as follows:

After 10 days and almost 2,300 miles in our Z, we were back home. Driving the Z was a lot of fun but did require very strategic packing. Luggage space was already pretty cramped when we left Phoenix and bringing 15 bottles of wine back home from our wine tasting adventures left little room for the imagination.

I can’t say the entire trip was “relaxing” – maybe certain parts of it, but I can say it was “educational” in that should we do something like this again (and we will), we know now what to do and what not to do.

Here are some of the highlights of our little trip:

Of course the very best part of the trip was being able to be alone with my wife, who is not only my lover but my very best friend, for 10 uninterrupted days from the normal drama of everyday life. That is something that I feel every couple needs now and then.

I think we will do another one of these types of trips in the future but the next time take more time to actually “relax” in each place. Irma would say a big “Amen!” to that. For example, the next time we might take I-10 to Los Angeles and stay in Paso Robles for a few days, then visit Carmel/Monterey again but for a few days this time. We would definitely have to visit Lake Tahoe (we drove past it but didn’t stop). Coming home, we might drive the beautiful U.S. Route 395 (as long as it is not winter) as opposed to the boring 95 in Nevada.

All in all, I thought it was a great experience and look forward to doing it again in the future but this time with some more experience and maybe a bit more pre-planning. 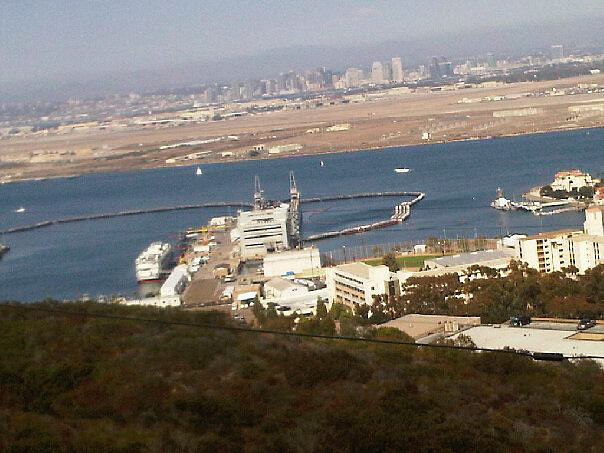 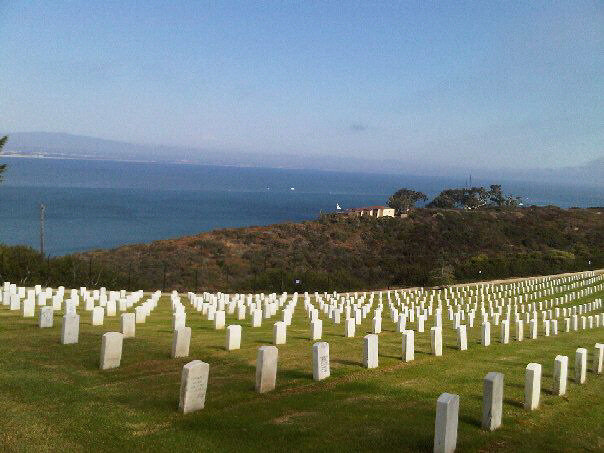 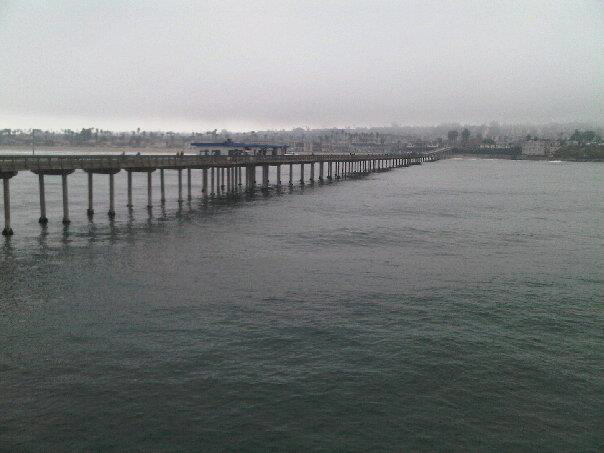 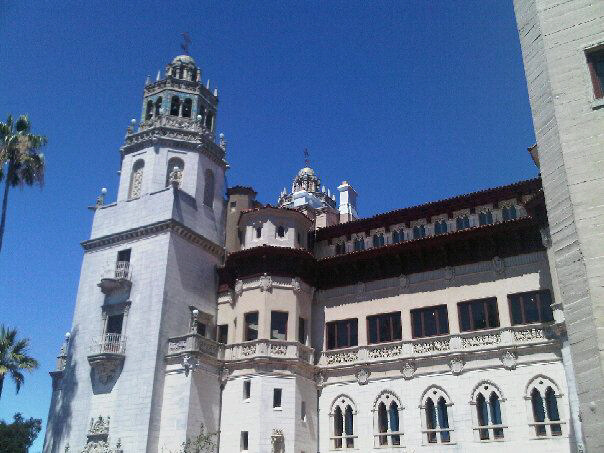 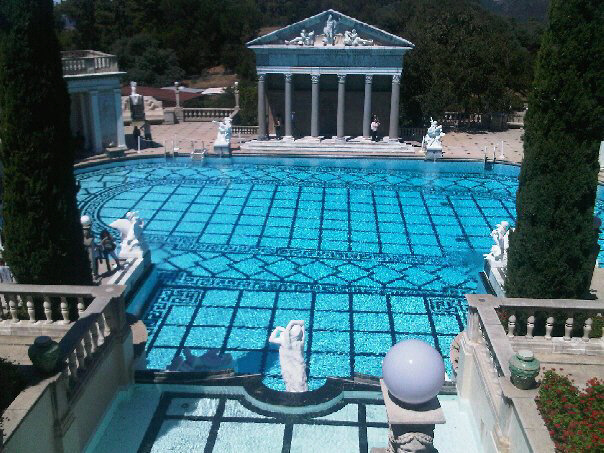